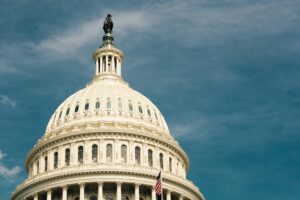 On November 16, the House passed a new tax reform bill that moves the GOP closer to bringing the legislation to fruition. Now the Senate is preparing its own tax reform package. If passed, it must be reconciled with the House before any final legislation goes to the White House. Here is a snapshot of some of the key changes proposed in the tax reform bill:

These are just some of the latest changes outlined in the draft tax reform bill. We will continue to provide updates on this legislation as it progresses. If you have questions, please contact our firm.